Rock ‘n’ Roll entertainment by the incomparable Vocalpoint! Seattle.
Bring your dancing shoes and be ready for the most fun you will ever have at a fundraiser!
Jack Forman, Emcee

Help us raise $125,000. Join us at Black Tie & Blue Jeans. Bring your friends, family and an appetite for fun. And don’t forget your dancing shoes!

The Black Tie & Blue Jeans Gala supports our choral programs and financial aid fund, that give members of the Northwest Boychoir and Vocalpoint! Seattle opportunities and experiences that last a lifetime. For more than 35 years, the Northwest Choirs has made a priority of accepting and training all qualified youth, regardless of their family’s financial situation. Your help guarantees that all members have access to our rehearsals, camps and tours.

If you are unable to attend the Gala, you can still make your contribution. Click Here to make your Gift Online!

If you have special meal requests or seating requests, such as guests you would like to sit with, please let us know by February 10. 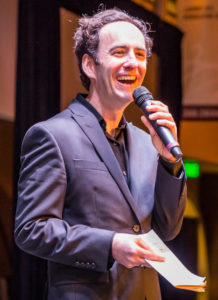 Jack Forman is still trying to figure out what he’s going to do when he grows up… but he’s gotten a lot done in the meantime.

The Grammy-nominated family musician has produced seventeen albums for family audiences, mostly with his acclaimed band, Recess Monkey; played 1100 highly-caffeinated shows for kids and their handlers; and has hosted his own nationally broadcast live daily call-in show on SiriusXM’s Kids Place Live for seven years.

Jack was a member of the Northwest Boychoir and Vocalpoint Seattle from 1988 through 1995, then returned to its board of directors a decade later for a seven year run. On tour with the Performing Choir in Washington DC, he met Barbara Bush. Back home in Seattle came *this close* to singing with Dave Brubeck, though he didn’t know enough about Dave Brubeck at the time to be as crushed as he is now.

We tip our hats to the following Community Partners for their generous support: 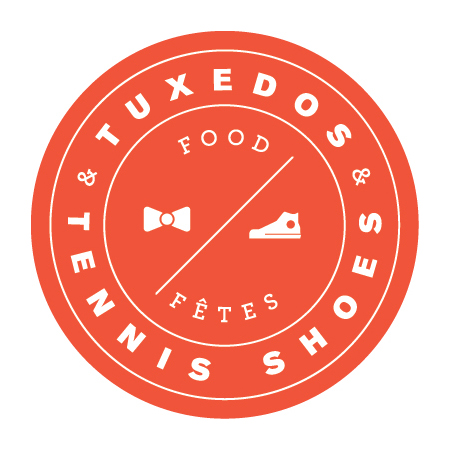 Thank you so much for your support of the Northwest Boychoir & Vocalpoint! Seattle

100% of your contribution goes directly to the Northwest Choirs and is tax-deductible. Your donation dollars directly impact young people.

The Northwest Choirs is a 501 (c) (3) non-profit organization. Contributions are tax-deductible as permitted by law.